Duplex stainless is a mixed microstructure of austenitic and ferrite (50/50) which has improved strength over ferritic and austenitic steel grades with similar corrosion resistance qualities.

* No longer referenced in ASME

2205 is the most widely used duplex (ferritic/austenitic) stainless steel grade. It finds applications due to both excellent corrosion resistance and high strength. The standard duplex S31803 (A182 F51) composition has been refined over many years, and the resulting composition range was endorsed as UNS S32205 in 1996. Duplex S32205 provides excellent guaranteed corrosion resistance, but it should be noted much of the Duplex S31803 currently produced also dual conforms with Duplex S32205. 2205 is not generally suitable for use at temperatures above 300ºC as it suffers from precipitation of brittle micro-constituents, nor below -50ºC because of its ductile-to-brittle-transition. 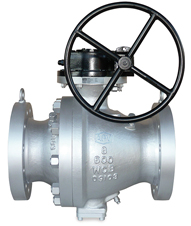 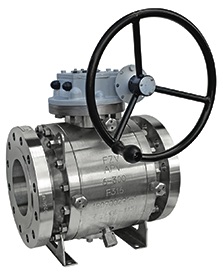 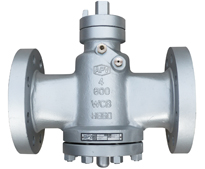 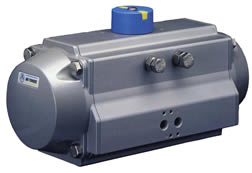 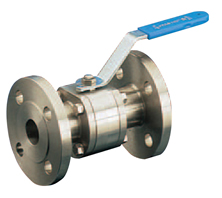 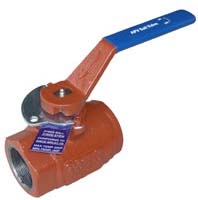 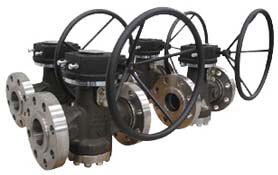 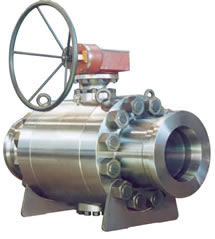 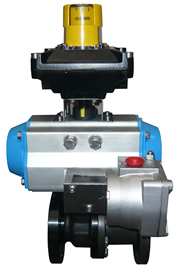 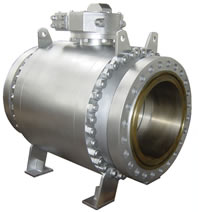